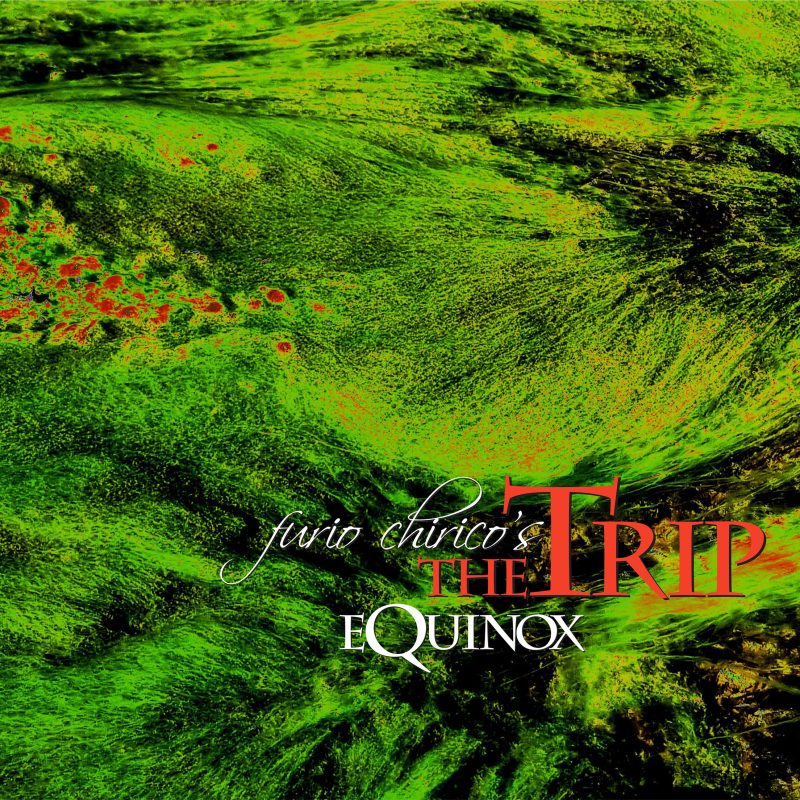 OF FURIO CHIRICO’S THE TRIP

THE TRIP, a British-Italian band originally formed in London in 1966, became the starting point of “progressive” in the history of Italian music, and with “Atlantide,” released in 1972 by Joe Vescovi, Arvid “Wegg” Andersen, and Furio Chirico, the band defined its musicality as progressive rock and achieved great worldwide success.

The legacy of THE TRIP continues in 2022, 50 years after the release of the masterpiece “Atlantide,” with the birth of Furio Chirico’s THE TRIP, a new line-up led by Furio Chirico (the only remaining member of the historic trio) following the original breakthrough of 1972, featuring, alongside drummer Furio Chirico, brilliant musicians such as Paolo “Silver” Silvestri (Hammond, synthesizers and vocals), Giuseppe “Gius” Lanari (lead vocals and bass) and Marco Rostagno (guitars and vocals).

“Equinox” is Furio Chirico’s THE TRIP’s new concept album, with the primary goal of opening new paths, bringing on musical research and experimentation, without any nostalgic approach but ingrained in the most genuine progressive rock sound that the original trio conceived. The media are enthusiastic about Equinox’s upcoming release, so much so that it has been featured on the cover of Japan’s most prestigious music magazine, Euro-Rock Press: “The legendary rock band “THE TRIP” has made a miraculous comeback with the new album “Equinox” by “Furio Chirico’s THE TRIP”!!” 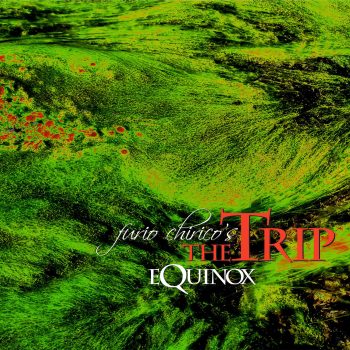 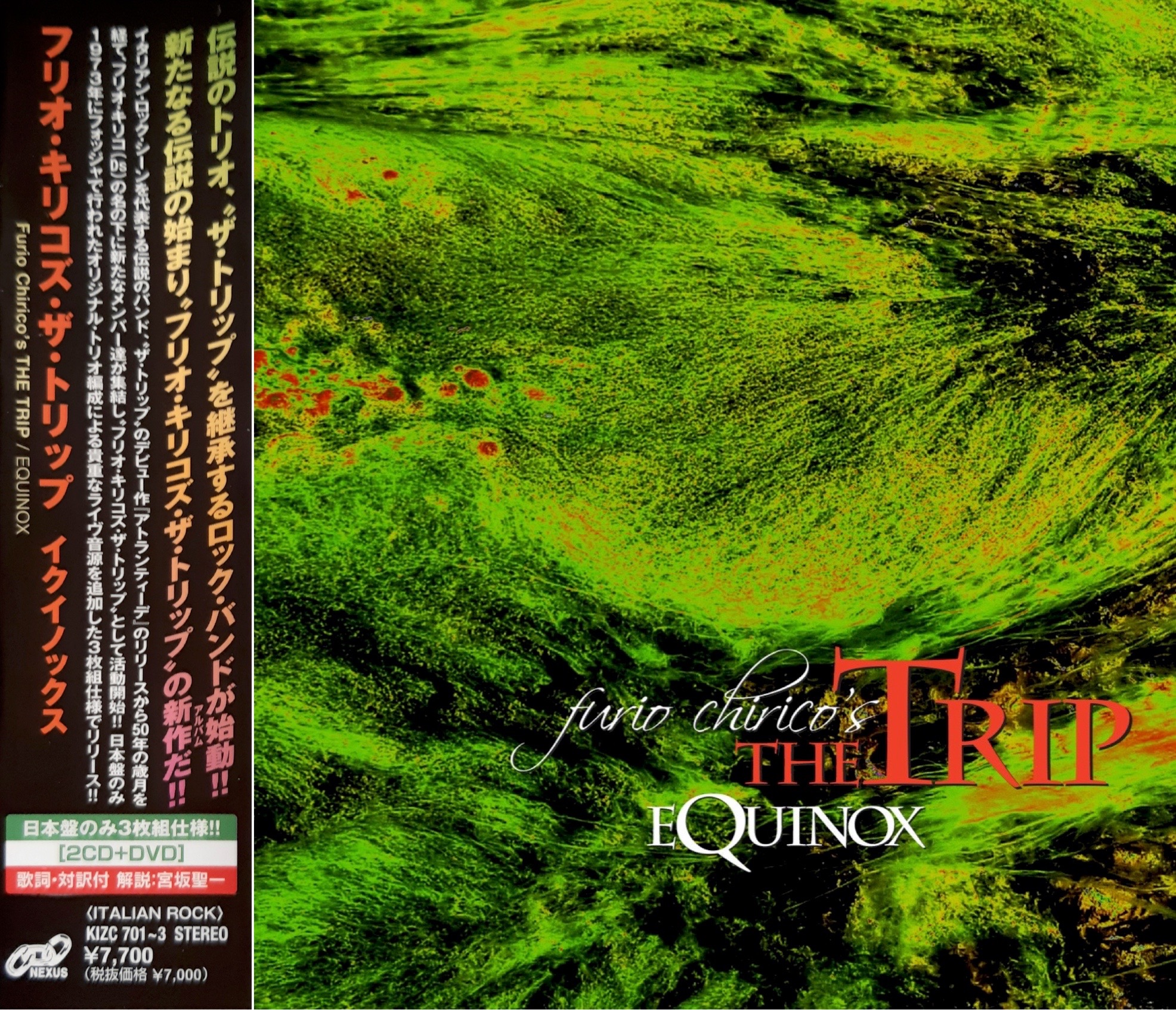 1. I’M FURY
2. MOTHER EARTH
3. A SUITE FOR EVERYONE
4. CATCH THE DREAMIN’
5. DOWNWARD ONWARD
6. THE REASON INSIDE PLAYING
7. SUMMER SOLSTICE
8. REMEMBER JOE
9. STORY OF A FRIEND

Recorded the band’s debut live show at Italy’s prestigious International Fair, Salone Del Libro in Torino, on May 23rd 2022. DVD featured all tracks performed, including 3 songs from EQUINOX, 4 tracks from ATLANTIDE (1972), and 1 song from CARONTE (1971)
1. I’M FURY
2. MOTHER EARTH
3. A SUITE FOR EVERYONE
4. ATLANTIDE
5. EVOLUZIONE
6. ANALISI
7. DISTRUZIONE
8. CARONTE I

A previously unreleased historical recording of THE TRIP’s 1973 live concert in Foggia, Italy, featuring Joe Vescovi, Arvid “Wegg” Andersen, and Furio Chirico. A priceless recording by the trio from a time when few live recordings survived; these rare live recordings were made when recording technology was not as advanced as we are accustomed to today. Featuring, 1 song from TIME OF CHANGE (1973), 3 songs from ATLANTIDE (1972) and 1 song from CARONTE (1971)
1. RHAPSODIA (from Time Of Change)
2. CARONTE I (from Caronte)
3. ANALISI (from Atlantide)
4. DISTRUZIONE (from Atlantide)
5. IL VUOTO (from Atlantide) 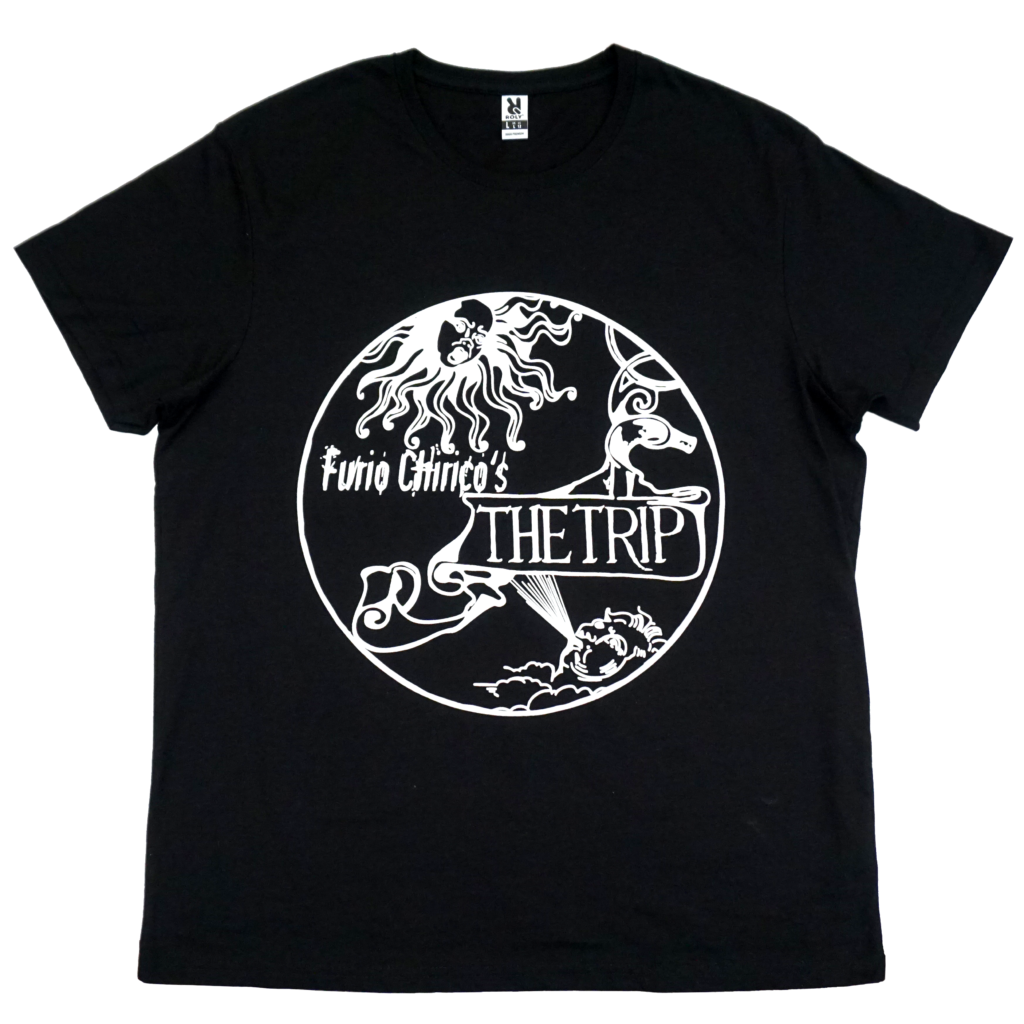 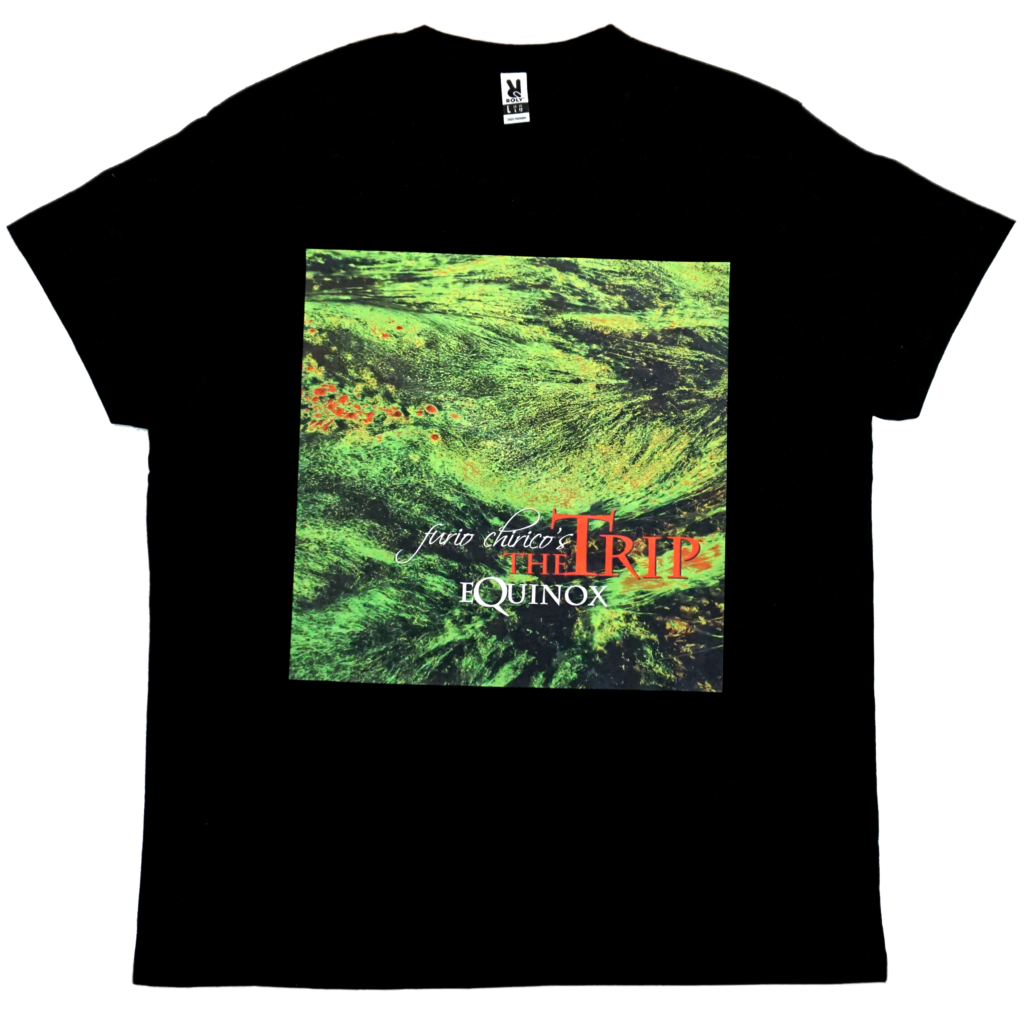 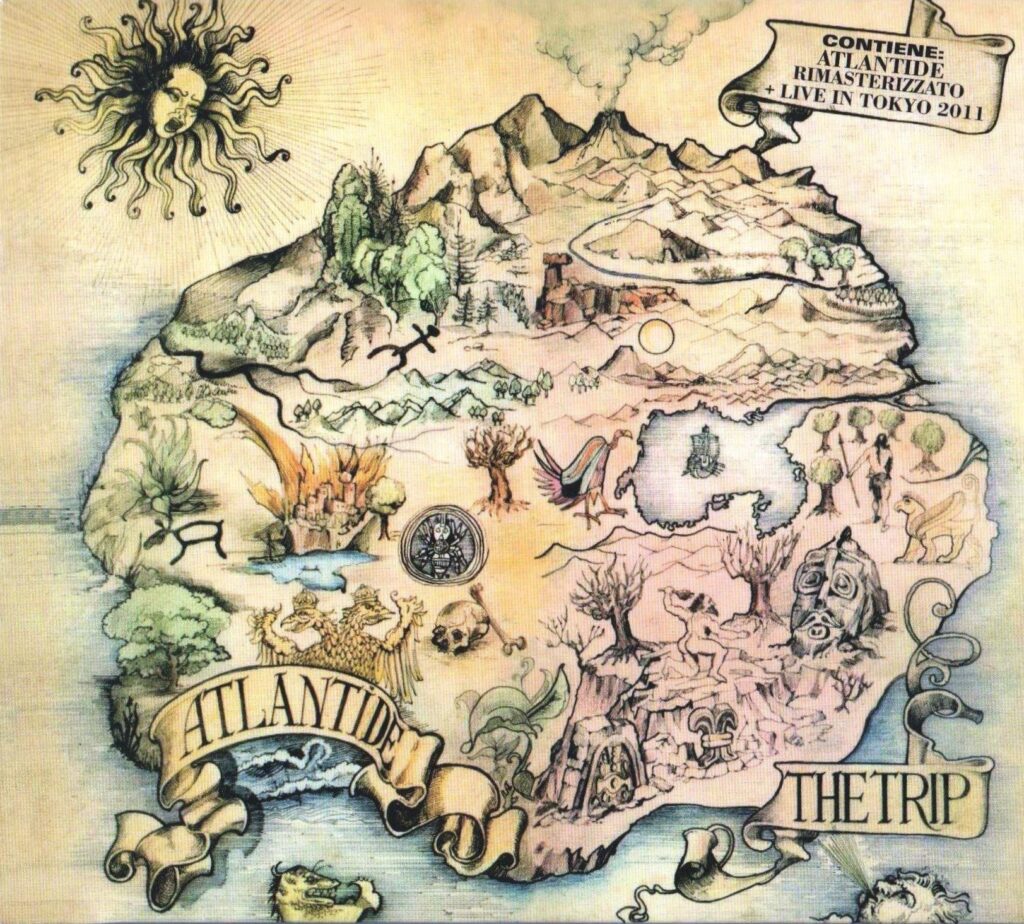 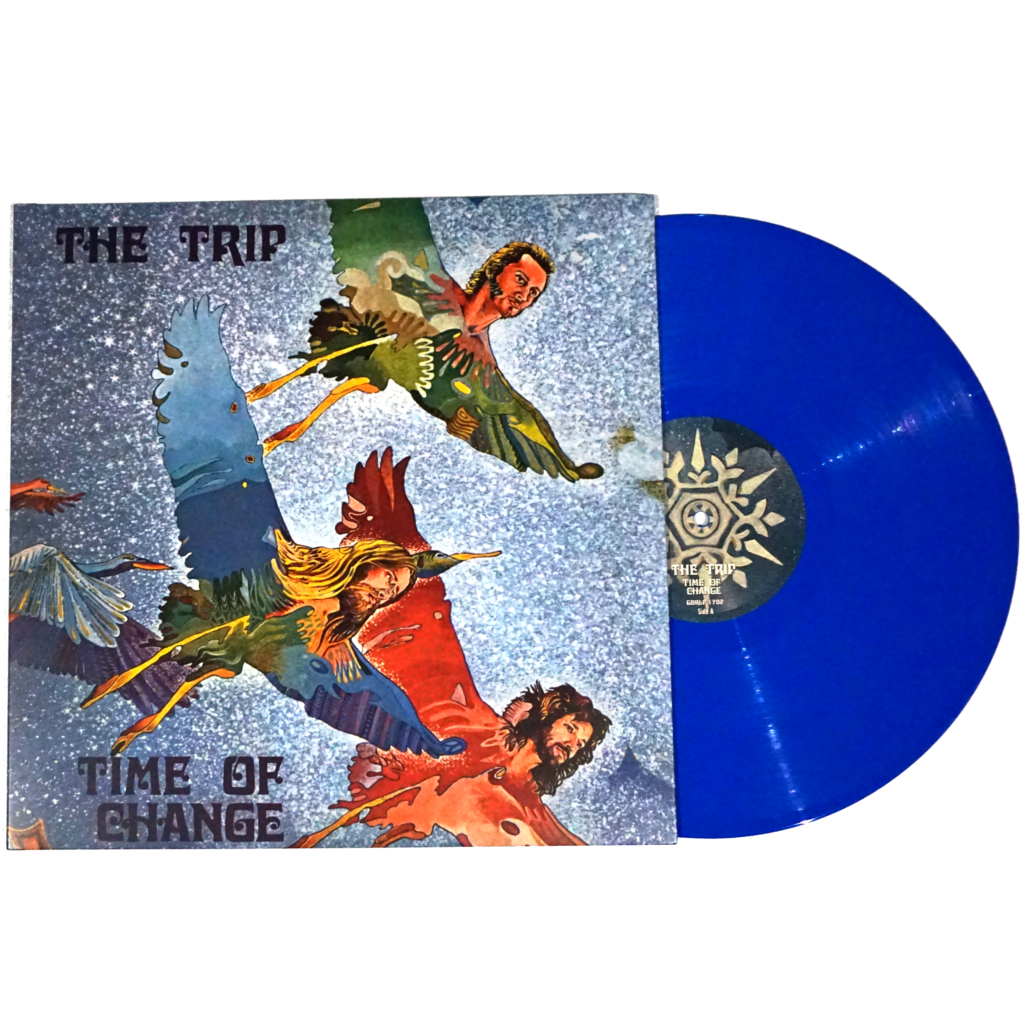 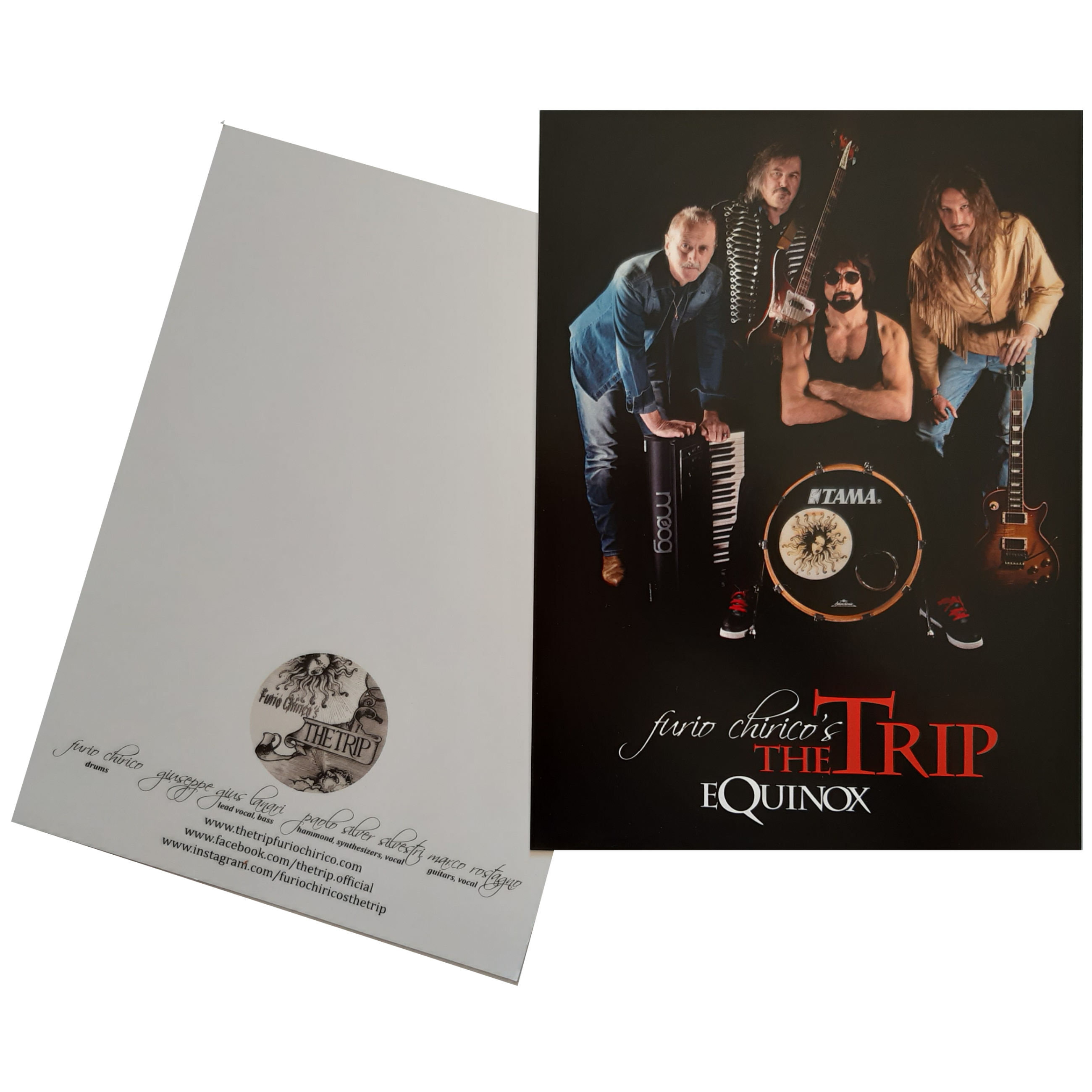